We’ve
Lived, Learned and are
leading others out of it.

Our team of speakers share their moving stories and practical advice with groups around the world. Have us speak at your upcoming event. 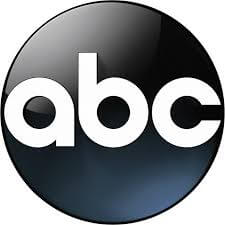 Adam Davis is a law enforcement officer, author of five books, and an overcomer. His story is one that reveals pain many hide, and addresses the topics many avoid. Adam shares his experiences of sexual assault, substance abuse, mental illness, and law enforcement. Adam is known for his work on Behind the Badge: 365 Daily Devotions for Law Enforcement, Bulletproof Marriage: a 90-Day Devotional (with Lt. Col. Dave Grossman) and On Spiritual Combat: 30 Missions for Victorious Warfare (with Lt. Col. Dave Grossman.)

Adam’s work has been featured on Entrepreneur Magazine, Fox News, The Huffington Post, PoliceOne.com, and Law Enforcement Today. As a speaker, Adam has presented for the University of Alabama, Auburn University Department of Economic Development, TEDx Troy University, law enforcement agencies, military bases, and many seminars with Lt. Col. Dave Grossman, Taya Kyle, and other American patriots. His media appearances have included the 700 Club, The Glenn Beck Program, Team Never Quit Podcast with Marcus Luttrell, and many others.

Today, Adam continues to dedicate his life to helping others navigate through the challenges of marriage and overcoming adversity through his writing, speaking, media interviews and serving as Director of Outreach for the Chris Kyle Frog Foundation. You can stay up to date with Adam’s events and new releases by visiting www.TheAdamDavis.com. He is supported by his wife of 20 years, Amber, and three children.

Bryan Flanery is an Army Veteran and national speaker. During a deployment to Afghanistan with 1-320th Top Guns, his vehicle rolled down a ravine. He suffered injuries including a broken neck, dislocated shoulders, hip damage, ACL tears and a Traumatic Brain Injury. His unit was given a Presidential Unit Citation for their bravery in battle. By the age of 28, Bryan had endured eight significant surgeries and was struggling to manage chronic pain due to his injuries.

But his toughest battle was against an unseen enemy. This enemy was far more deadly than the physical injuries he faced. Secretly, Bryan faced a battle against PTSD and combat trauma on a daily basis. Tired of the emotional, physical and spiritual pain, Bryan attempted to take his own life.

Every day over 20 veterans complete suicide. Bryan is a veteran that lived. Through a miraculous intervention, his suicide attempt was unsuccessful. Reeling from the failed attempt, and still battling the trauma from his past, Bryan was invited to attend a REBOOT Combat Recovery healing course.

Within only 12 weeks, his life was transformed. An awakening of faith in Bryan’s life restored his sense of purpose, wellness and joy. Soon, Bryan was leading trauma healing courses and helping others who had walked the same road he had walked. Due to his extensive community involvement, Bryan was recognized in 2015 by the Nashville Business Journal as an Impact Veteran during their inaugural Veteran Awards.

Today, Bryan has personally facilitated courses serving over 400 military families and speaks around the country inspiring civilians and veterans alike.

In 2017, Bryan earned his Bachelors of Social Work from Lipscomb University. He is the father of four children and lives in Clarksville, TN.

Dr. Jenny Owens is an occupational therapist and has previously worked for the Department of Defense treating active duty soldiers with traumatic brain injury and post traumatic stress. Jenny specializes in neurocognitive and psychosocial rehabilitation as well as return to duty evaluation. Jenny has contributed to numerous occupational therapy publications including the mTBI Rehabilitation Toolkit (2015), TBI Interventions to Support Occupational Performance (2014), and Occupational Therapy for Physical Dysfunction, 7th ed. (2013).

She is currently involved in research projects measuring the effectiveness of a faith-based, peer led approach to trauma recovery. A strong believer in the power of relationships, Jenny believes that authentic community is key in helping people heal from painful experiences.

Dr. Owens speaks at therapy conferences, university students and research panels. Jenny and her husband, Evan, have three young children and she enjoys having coffee with friends, cooking, and traveling.

Evan co-founded REBOOT Recovery and has led the organization as the Executive Director since inception. Evan has authored several books, including the REBOOT trauma healing curriculum, and is the host of the REBOOT Recovery Show. He is often featured as a keynote and panel presenter at conferences. Evan believes in empowering everyday people to help their friends and neighbors who are struggling in the wake of painful experiences.

As such, Evan trains small group leaders, pastors and everyday people around the world to respond to those who are hurting. His unique blend of humor and inspiration enables people to absorb complex topics without feeling overwhelmed.

He is married to Dr. Jenny Owens, co-founder of REBOOT and has three young children.

Chris and Rahnella Adsit are widely recognized authors, speakers and thought leaders in trauma healing. For over 35 years, they have been reaching military and first responders who have encountered a physical, emotional or spiritual crisis. They have served on staff with Campus Crusade For Christ, CRU Military, Athletes in Action and Disciplemakers International.

In 2006, they helped CRU launch their Military PTSD Ministry by developing a series of practical tools for returning wounded warriors and their families. Those books include the “Combat Trauma Healing Manual,” “When War Comes Home,” and a nationally recognized training called “Bridges to Healing.”

In 2012, they founded Branches of Valor, a nonprofit organization and began offering hope and healing in the areas of ritual abuse, sexual abuse, adult victims of child abuse and multiple personality disorder.

Their speaking has taken them to countries around the world including Germany, Italy, Burundi, Kenya, South Africa, Russia, Ukraine and Iraq. 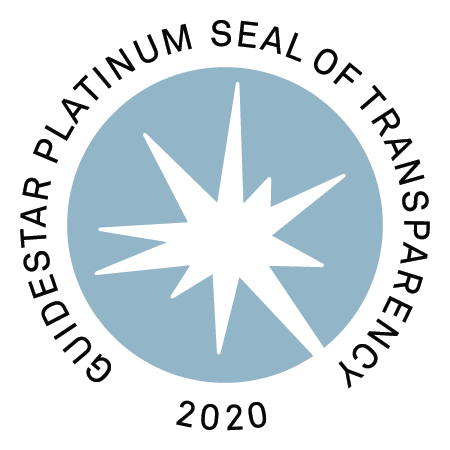