Officer Involved in Fatal Shooting Reconciles with Family Left Behind

“When I got there, Gabriella invited me in and had made me dinner. I was not expecting that at all. I only wanted her and her sons to know that if there was anything I could have done to change the situation, I would have done it.”

Ralph Harper had been a police officer in North Carolina for nearly 20 years. It was February of 2012 when he was sent on a call he would never forget.

“Another police officer called me when I was on my way to the home and warned me that the suspect had been getting increasingly violent,” Harper shared. “When I got to the scene, I found two deputies there, and the suspect [William “Billy” Ippolito] was going nuts. I could hear screaming and hitting inside the house.”

As Harper approached the home with another officer, Ippolito came to the front door holding an axe. Harper recalls the suspect getting angry and lifting the axe toward his fellow officer. As he stepped between the suspect and the officer, Harper drew his weapon, fired three shots, and killed Ippolito.

After a standardized investigation and counseling, Harper was cleared to go back to work. But the job felt different. It wasn’t the same. He wasn’t the same. “I was experiencing guilt, because no matter what had happened, a father is still a father,” Harper said.

As the years progressed, Harper’s condition continued to deteriorate. The same man who had responded time and time again to the crises in others’ lives now found himself in his own crisis. He resigned from the police force and attempted to take his own life.

After the failed suicide attempt, he saw an ad for REBOOT Recovery’s first responder trauma healing course and decided to attend. As he began to put his life back together and confront many of the issues related to the trauma he had faced, thoughts of the shooting kept resurfacing in Harper’s mind.

So, he determined the time had come for him to reach out to the family left behind after the shooting. Uncertain how they would respond, he expected the worst and braced for their anger.

However, their meeting ended up much different than he would have ever imagined.

When he arrived at their home, instead of being turned away, he was greeted warmly and welcomed inside to share dinner with Gabriella Milo, and one of her sons, Peter Ippolito. 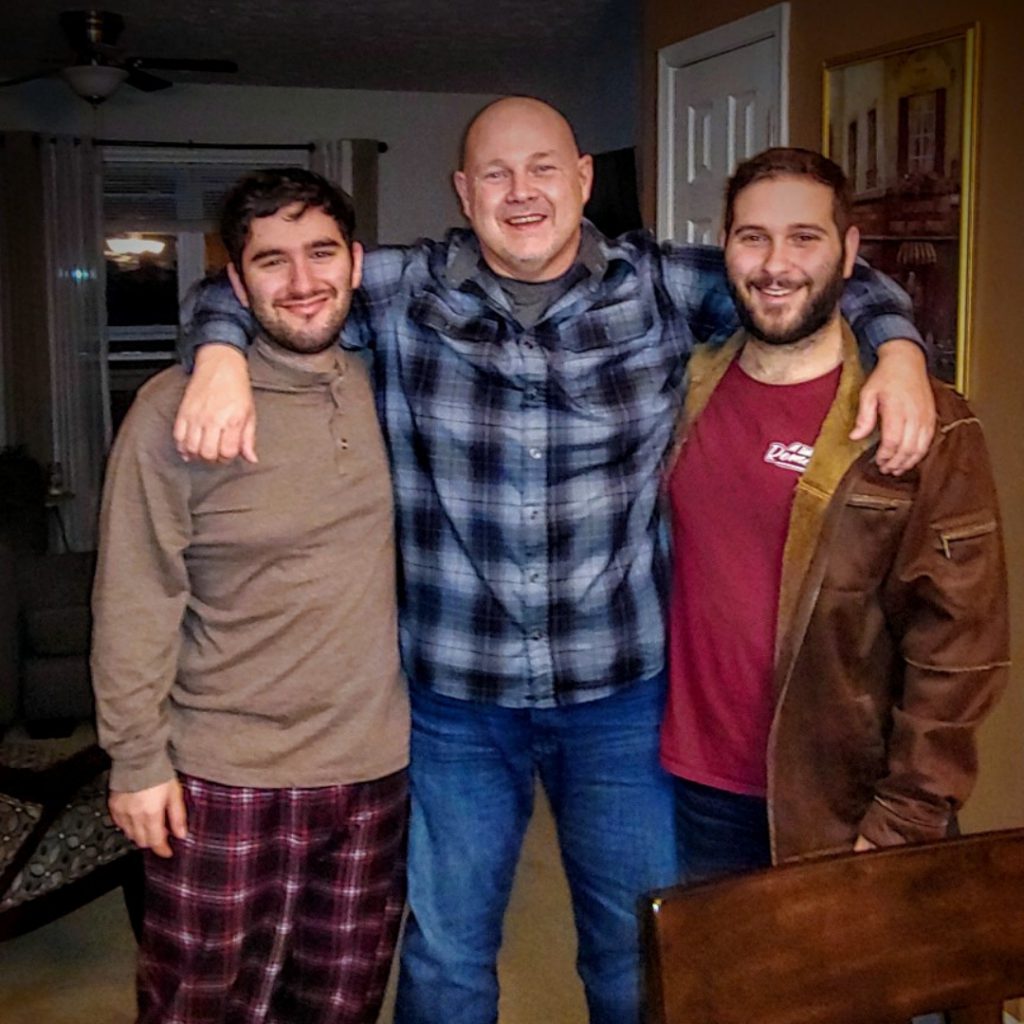 “We made steaks and had a nice dinner. All he did was cry and say ‘I am not a monster,’ and I told him ‘You were not the monster. Billy was the monster. If it wasn’t for [you], we would not be okay now,’” Milo shared.

Milo revealed to Harper that, leading up to the day of the shooting, her husband had been physically and emotionally abusive to her and her two young sons, posing a real danger to their lives. “I was terrified,” Milo continued. “If I left, I knew we would be dead.”

“I did not know the extent of the abuse they endured until they told me that night,” Harper said.

Milo and her sons were not upset with Harper. In fact, they were grateful, for he had rescued them from an abusive husband and father and saved them from a situation that was threatening their own lives. 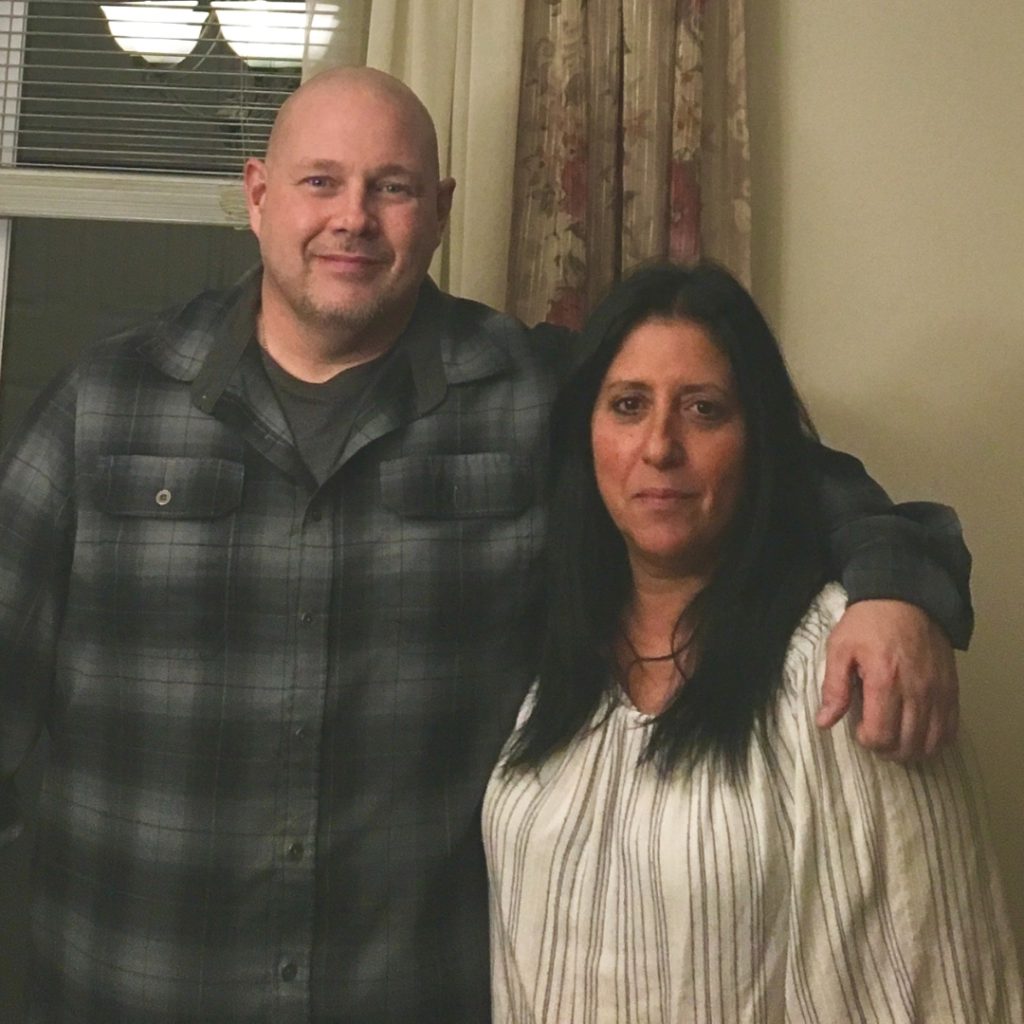 “I was excited to let Ralph know that we were okay now. [He] left with a peace of mind.”

Six years since the call that changed both of their lives forever, the unlikely pair have now become friends, and their reconciliation serves as an example to all who find themselves on opposite sides of a traumatic situation. Milo even came to support Harper at his REBOOT course graduation. 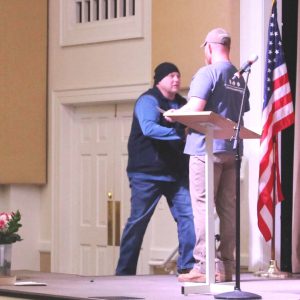 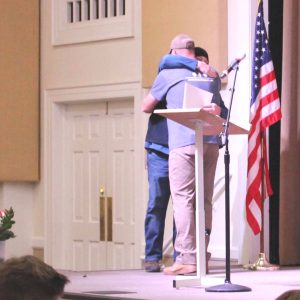 “Peter came with me,” Milo said. “It was beautiful and he got his award and I am glad we went. [Harper] did nothing wrong, and it is a shame that he had no idea what had happened leading up to Billy’s death.”

“[Harper] felt like [he] had taken away a family, but I wish he would have known that what he did was good,” Milo’s son, Peter said. “You hear all of these stories about cops being bad and people get so angry. You never hear the good stories. Things are not always as bad as they appear. People may say, ‘This cop killed a father,’ but they need to know the full story.”

LAUREN ORR is the Communications Coordinator for REBOOT Recovery. 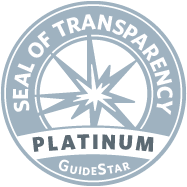